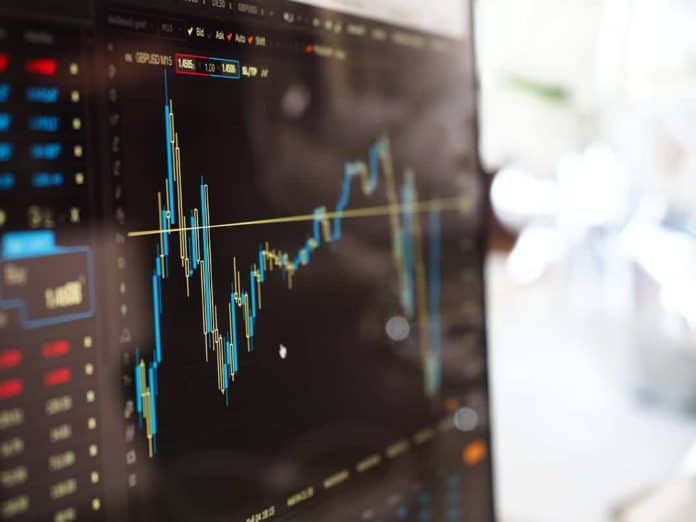 The U.S. is usually described as the world’s largest economy and one that takes the moral use of funds passing through its borders under the regulations of a number of laws. One of the main areas of concern for the IRS, the Attorney General, the FBI, and the CIA is making sure a series of government acts, including the Emergency Economic Powers Act and the Bank Secrecy Act are being adhered to. In 2010, the U.S. Government prosecuted the former ABN Amro Bank N.V. for a series of issues regarding money laundering of money passing through the U.S.

The details of the case make for shocking reading when the number of incidents agents of the U.S. Government uncovered regarding attempts to defraud these agencies in regards to the movement of money from different parts of the world. By the time the case came to light, ABN Amro Bank N.V. had been merged into the Bank of Scotland Group and was now known as the Royal Bank of Scotland N.V. The bank itself had begun to investigate the issue and conducted an independent review that was made available to agents of the U.S. government as they looked to conduct their own criminal investigation.

There were a number of reasons why the U.S. Government was so keen to prosecute the bank, including the fact employees of the bank, were willing to change the information used to transfer funds to and from the bank. During the trial of the case at the U.S. District Court for the District of Columbia, prosecutors showed bank employees were willing to change passwords, account numbers, and names, and other reference details on transactions. What has caused a large amount of shock about this case is the fact the actions of the staff at the bank were not limited to a small number or over a short space of time. Instead, the U.S. Attorney General was able to show the actions of bank employees had taken place from 1995 for a decade until December 2005. Even after the majority of these transactions had been halted by the bank, a limited number of transactions from specific countries continued to be allowed in 2006 and 2007.

The details of the case included proof of a manual flagging system implemented the ABN Amro to allow its staff to quickly identify payments and transfers that would quickly be identified by U.S. authorities as sourcing from nations under sanctions. By adding a series of manual checks to its controls staff members at the U.S. ABN Amro banks were able to ensure any incriminating information was removed from banking details and limit the chances of U.S. authorities flagging transactions from passing through its system. The bank is thought to have introduced tougher rules and procedures to ensure the flow of unlawful transactions was stopped. However, some staff still managed to institute their own manual controls to ensure some accounts did not get flagged for further checks by the U.S. authorities.

In the U.S., the nations who are under international sanctions or accused of money laundering and other illegal activities are subject to the controls of the Treasury Office. The U.S. Treasury limits foreign transactions through financial institutions located in America using the Office of Foreign Assets Control that keeps track of the arrival and departure of financial transactions in and out of the U.S. Sanctions were still in place for many nations from 1995 to 2005 when the majority of the illegal financial dealings undertaken by ABN Amro N.V. including Iran, Cuba, Cuban nationals, Libya, and Sudan.

Over the course of the time period in question, the employees of ABN Amro decided to take into account the fact that much of the funding passing through the bank was sourced from nations under U.S. sanctions. These sanctions were discussed by the bank with members of the banking institutions of foreign nations under sanctions making it clear the bank was fully aware of the nature of the practices it was undertaking. Among the discussions proven to have taken place was the fact the financial transactions being hidden would have been flagged and blocked by the Treasury had they not been altered by the financial institution. The U.S. Treasury Department has introduced filters that allow financial institutions to safely pass all foreign transactions through their institution.

Court documents reveal the actions of ABN Amro N.V. and its employees allowed hundreds of millions of dollars to pass through its accounts that should have been blocked under international law. Among the many problems identified by the investigation into the actions of ABN Amro were various violations regarding the U.S. Bank Secrecy Act including a lack of anti-money-laundering programs at the New York branch. These programs are supposed to have been implemented across the U.S. and its territories to ensure the funds from terrorist groups and areas under economic sanctions are not allowed into the U.S.

During the court case, it was proven the ABN Amro bank had chosen to limit the oversight and training provided for employees in a bid to make sure as much as $3.2 billion passed through its accounts from areas seen as unreliable by the U.S. Government. In the majority of cases, the funds passing through ABN Amro N.V. have been identified as coming from shell companies and foreign institutions linked to money laundering operations in other areas of the world.

Following the change of ownership to change ABN Amro N.V. to Royal Bank of Scotland N.V. the new owners identified the problems in its New York branch and in other metropolitan areas. The Royal Bank of Scotland group decided to push for an independent investigation and worked diligently with officials from various investigating agencies in the U.S. and other areas of the world. After the identification of the international payments problems, the issue of identifying those involved in the illegal financial transactions and making changes to the ways the anti-money-laundering programs at ABN Amro are operated.

Because the bank had self-reported many of the issues with its money laundering problems at the New York branch and beyond and co-operated fully with the investigation it was given a reduced sentence. One of the most important aspects of the investigation and actions of the Royal Bank of Scotland N.V. brand and the earlier ABN Amro N.V. group was the ability to demonstrate a greater understanding of the rules regarding money laundering in the U.S.

The Royal Bank of Scotland N.V. brand, formerly known as ABN Amro N.V. voluntarily provided a payment of $500 million as a forfeit after being found guilty of an attempt to defraud the U.S. through the acceptance of laundered money and agreed to update its money laundering programs to ensure full financial transparency in the future. The Assistant Director of the FBI’s Washington D.C. Office praised the work of agents in the U.S. and abroad for their work in identifying the laundered money and bringing the former ABN Amro N.V. bank to justice.

As part of the agreement between Royal Bank of Scotland N.V. and the U.S. Department of Justice and the IRS, the information regarding the case will be removed from file in one year. One of the main reasons for the ease with which the case was tried was the remedial work already completed by ABN Amro and Royal Bank of Scotland N.V. to ensure the brand fully complies with all the requirements of the tax evasion and money laundering laws of the U.S. in the future.

The Best Money Making Apps To Earn Money From Your Phone

A Comprehensive Guide to the Pros and Cons of a Merchant...

Can You Cash A Check At An ATM