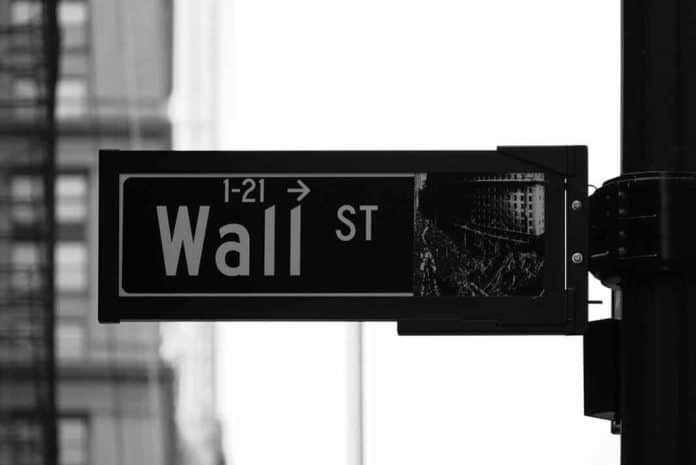 A recent crackdown on illicit cash outflows has sent a shiver down the spines of many a corrupt official or so-called entrepreneur in developing countries. This new development comes courtesy of a recent G20 resolution to place meaningful and actionable restrictions on banking secrecy and illegal money laundering.

Recent Actions By France and Switzerland Have Caused a Stir

One of the most promising new developments toward the ending of banking secrecy came in 2009. In this year, France and Switzerland reached a historic agreement to amend the tax treaty that exists between them.

The main result that stemmed from this amendment was the creation of a brand new treaty. By the terms of this new compact, both nations will now agree to exchange on request all of the data that either should find necessary for the proper enforcement of tax laws.

Efforts to Hide Money Have Already Been a Source of Scandal

The announcement of these new anti-bank secrecy measures resulted in an immediate scandal. One of France’s most wealthy citizens was secretly taped having a conversation with their wealth manager in which these measures, as well as how to circumvent them, were the topic of urgent discussion.

At issue were two undeclared Swiss bank accounts, the value of which amounted to $160 million. According to the recorded opinion of the manager, it was too risky to keep the funds in Switzerland and, likewise, too dangerous to transfer them back to France.

The suggestion made was to transfer them to Hong Kong, Singapore, or Uruguay, which were nations that had declined to share tax data with France. These conversations were made public, causing a scandal that ended with the repatriation of the funds back to France.

It will be noted that this data is bound to include banking info that may have in former times been confidentially protected by existing laws regarding the secrecy of Swiss bank accounts. As a result, many individuals have attempted to transfer their cash out of Switzerland into other, presumably less transparent, locations.

The upshot is that corrupt business owners and government officials from nations all over the world will now find it harder to hide their money in secret Swiss accounts. What effect this will actually have on the illegal transfer or overseas laundering of illicit outflows has yet to be determined.

This recent adoption of a new tax treaty between Switzerland and France came as part of an ongoing global effort to put an end to tax evasion and the illicit outflow of cash. Since that time, the OECD has done all in its power to compel tax havens to exchange tax-related data via bilateral treaties cast in this mold.

However, it is a significant fact that most of the nations or organizations that have been listed by the OECD have ignored this initiative or outright refused to sign such treaties. This means that tax evasion, money laundering, and illicit cash outflow continue to be a major bane in many nations all across the world.

The Fight Against Tax Evasion is Becoming a Political Issue

One encouraging factor to note is that the fight against tax evasion does seem to be becoming a serious political issue in recent years. This is perhaps a logical outcome of the recent global financial crisis that reached its peak between 2007 and 2009. During this time, the pressure to end illegal tax havens became acute.

At the G20 summit in 2009, the participating nations urged the signing of 12 separate treaties by suspected tax havens. The implied punishment for refusal to sign was the threat of immediate economic sanctions. As a result, many of these tax havens were compelled to sign a total of 300 treaties by the end of that year.

The Result of the G20 Crackdown Has Yet to Reveal Itself

Even so long as a full decade after the end of the 2009 G20 crackdown, the final results of its historic decisions have yet to be revealed. It could be argued that the signing of these treaties has vastly improved the quality of efforts to collect and record taxes in the proper manner.

According to those who share this view, the long and shadowy era of complete bank secrecy has now come to an end. This is reflected in the fact that an unprecedented number of global treaties have been dedicated to achieve this very result.

It should be noted that there are also those who take a more dim view of the results of the 2009 G20 conference. These experts maintain that the initiatives codified into treaties by the G20 still leave plenty of leeway for bank secrecy.

Negative assessments of the results of the conference tend to emphasize the belief that these treaties spotlight the symptoms rather than the root causes. In the eyes of many global financial experts, the true end of global money laundering and bank secrecy is still quite far off on the horizon.

How To Put Money On Cash App Card At ATM: What You Need To Know

What is the Dodd-Frank Wall Street Reform and Consumer Protection Act?

New Technologies That Are Revolutionizing Businesses In 2022

Can I Put Electric Bill On Someone Else Name: Is It...

Why Do Ecommerce Business Owners Need A Robust Platform?

Fuel Efficient Cars That Will Help Stretch Your Budget Further