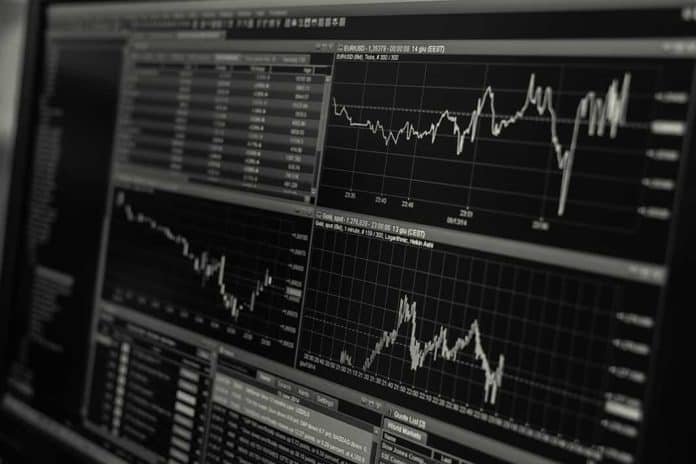 Ethiopia has long been one of the poorest countries on Earth. The African nation possesses a per-capita GDP of only $365. However, this figure alone does not tell the whole tale. In addition to its existing economic woes, Ethiopia has lost an additional $11.7 billion due to illegal financial outflows.

As of 2009, the amount of money leaving Ethiopia in an illegal fashion had reached a total of $3.26 billion. This figure represents a doubling of the amount that had left the nation in the preceding two years.

What Are the Main Causes of the Illegal Outflow of Money?

There are a number of root causes for this enormous outflow of money from Ethiopia. Corruption is on the increase all through the country, especially in the government, military, financial, and business sectors. Kickbacks and bribery are on the rise with no relief in sight. Meanwhile, trade mispricing is at an all time thigh.

The global financial system is content to receive the money that corrupt officials, tax evading business owners, and multinational corporations send out of the country. Corruption and mismanagement are so widespread that tracking this money is a thankless and nearly impossible task.

An estimated 38 percent of Ethiopian citizens live well below the poverty line. In 2008, the national received an estimated $829 million in developmental assistance funds. This represented money that was meant to be spent in order to improve the country’s infrastructure and social services.

However, even this huge sum was unable to make any significant headway against the even larger amount of money that left the country. The amount of the official estimate, $3.26 billion, is far in advance of the sum of Ethiopia’s total exports, which totaled a mere $2 billion.

What Can Be Done to Improve the Situation

There are a number of steps that the international community could take in order to hinder the easy mobility of cash leaving Ethiopia through illegal means. The first step could come in the form of an increased awareness and crackdown on illegal money laundering.

A global system that can facilitate the automatic exchange of tax data would be a suitable first step. This would enable authorities in Ethiopia to more easily track and account for money being transferred into secret bank accounts that tax evaders have established in foreign countries.

The second step would involve G20 nations putting an end to the establishment and maintenance of shell companies. They could do this by requiring the owners who benefit from these companies, foundations, and trusts to be known to government authorities.

By requiring an end to this kind of high level financial secrecy, G20 governments could make it much harder for Ethiopians to launder money and hide it in these secret accounts.

These are measures that would greatly improve the financial and social situation in the nation of Ethiopia. Until these or similarly effective steps are taken, the lives of millions of people in this poverty-stricken nation will hang in the balance.

Can I Use My FSA Card At Target?- Limitations On Flexible Spending Arrangements

Can You Cash A Check At An ATM

Seven Quick Tips To Save Money This Christmas

Important Considerations If You Want To Become A Real Estate Agent

How To Get A Car With No Money‍?