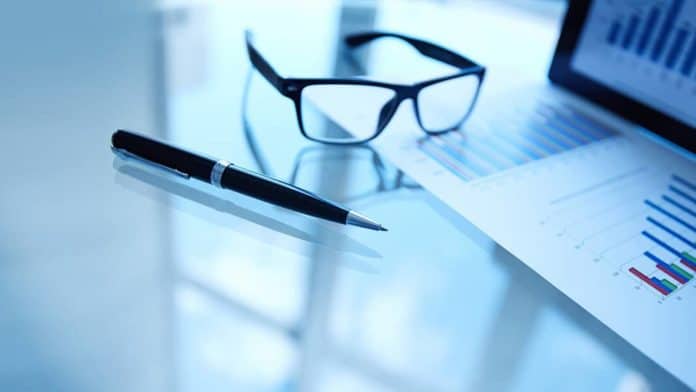 The African nation of Ethiopia has been known as one of the poorest and most corrupt on earth since the 1980s. The nation has been growing with an estimated population of 105 million by 2017 but the growth of the economy is being held back by the amazing levels of corruption shown in a 2011 report entitled, “Illicit Financial Flows From Developing Countries Over The Decade Ending 2009.” The figures regarding corruption in Ethiopia are shocking with an estimated $3.26 billion flowing out of the nation in 2009 alone, almost double the amount removed in 2008.

The report comes from experts at the Global Financial Integrity group and was authored by economists Sarah Freitas and Dev Kar. Although the level of illicit funds flowing out of Ethiopia is a problem, what worried the financial experts the most was the fact the level of corruption had almost doubled in a single year. Since the release of the report in 2011, Ethiopian authorities have taken a tougher stance over corruption and human rights abuses. A recent series of police raids saw some 59 government officials arrested in April 2019. This follows the arrest of some 60 officials in November 2018 as Prime Minister Abiy Ahmed continues his crackdown on corrupt officials.

One of the most shocking aspects of the 2011 study from the GFI was the sheer level of corruption detailed by the authors. In 2009, the overall GDP per capita of Ethiopia stood at just over $300 with more than $11 billion flowing out of the nation over the course of the decade from 2000 to 2009. The $11.7 billion in lost funds over the course of the first decade of the 21st-century is put into context when the total exports from Ethiopia in 2009 is revealed to be just $2 billion, which shows just how difficult it is to turn around the economy of the nation.

Ethiopia rose to global attention in the mid-1980s when the British news media organization, the BBC, raised awareness of the famine sweeping through the nation. Over the course of the last few decades, Ethiopia has been struck by various famine and war events that have harmed the chances of the developing economy to grow without the assistance of foreign governments and aid agencies.

However, the loss of such high levels of funding from Ethiopia is part of a wider problem seen across many nations on the African continent. Corruption and the use of tax havens is a problem for both developing economies and those in the developed world, but the growing economies of nations like Ethiopia are given little chance to develop on their own. As corruption drew more than $1.25 billion more out of Ethiopia than the country brought in through exports, the problem of allowing the economy to develop has been highlighted.

Among the many issues facing the people of Ethiopia as they try to leave behind decades of corruption and tax avoidance is the continued development of tax havens where funds can be siphoned away to. Powerful individuals in both developing and developed economies are looking to avoid taxation by removing their funds secretly and passing them into tax evasion schemes around the world. Another issue is that of the largest multinational corporations in the world looking to avoid taxes and fix prices for goods to lower their own tax responsibilities.

Like many nations across Africa and other parts of the developing world, Ethiopia and its people are facing a financial issue that is rarely solved even in developed nations. The work to arrest corrupt Government officials in 2018 and 2019 is promising but the decades of abuse that rose to record levels by the end of 2009 with $3.26 billion removed from the country show how deep the corruption problems have run in the African nation.

Citibank Fined $30 Million by OCC For Holding Onto Foreclosures

How To Start Trading Binary Options

Money 101: Best State to Buy a Car and Car Insurance

What Time Can You Cash A Lottery Ticket |  Learn When...