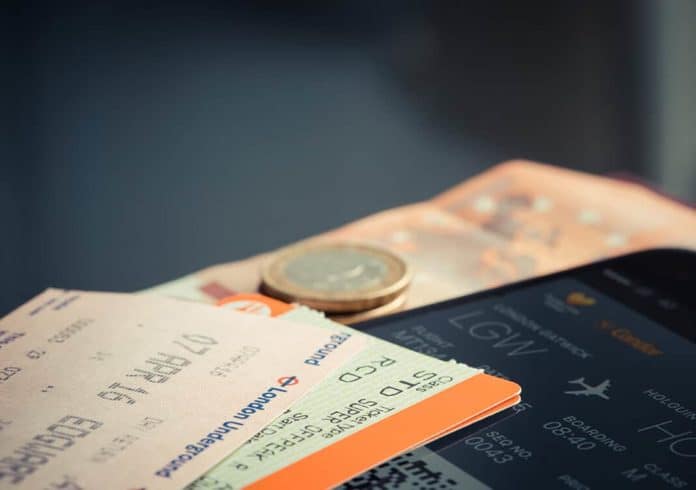 A recent report commissioned by the United Nations Development Program (UNDP) from Global Financial Integrity (GFI) has been delivered at the United Nations IV Conference on Least Developed Countries. This conference, hosted by Turkey, concerns the flow of illicit capital from the world’s 48 least developed countries.

The report, entitled “Illicit Financial Flows from the Least Developed Countries: 1990-2008”, was written by GFI Lead Economist Dev Kar. It concerns the detection and subsequent reporting on the flow of capital from these countries by illegal means. It also takes in the following key points:

Who Were the Top Exporters of Illicit Capital?

The top ten nations found to be chronic exporters of illicit capital included:

What Are the Factors That Drive the Outflow of Illicit Cash?

There are a number of important factors that drive the flow of illicit cash from Least Developed Countries. These can be broadly classed as macroeconomic, structural, and governing-related. It is also very likely that structural and governance issues are the catalyst for most of the continuing outflow of illegal capital. However, this is an issue that must most likely be determined on a case by case basis.

Illegal outflow of cash from these Least Developed Countries is an issue that affects all citizens in the end. While several steps are being mooted in order to deal with this continuing issue, it must be said that the problem shows no signs of abating at any time in the near future.

These financial outflows currently total nearly $1.3 trillion per year. They have the harmful effect of undermining, or in some cases, nearly destroying, the tax base in these nations. As a result, these illegal outflows also serve to chip away at the basic social and financial accountability that is needed to ensure reliable governing and stability.

It should also be kept in mind that the continuing instability created by these illegal cash outflows is also in some degree responsible for budget crises that periodically cripple governments in developed countries. This boomerang effect is one that the G20 has continually attempted to address, with little if any result to show for their inquiries.

What Can Be Done to Halt the Outflow of Illegal Cash?

A number of measures have been proposed in order to stop the continuing money laundering and outflow of illegal cash from Least Developed Countries. Some of these measures include, but are not limited to, the following:

While these measures are slowly being rolled out in some of the world’s developed countries, it must also be noted that little is actually being done to coordinate in order to put a decisive halt to illegal outflows of cash. As a result, it will be some time before any real results are obtained from these measures, many of which remain at the purely theoretical stage.

How Much Should You Spend on an Engagement Ring? [The New Rules]

How To Cancel Uber Ride Without Charge?

What is Divorce Insurance? [Learn How It Works]