Home Taxes Is the UK Trying to Become a Tax Haven? 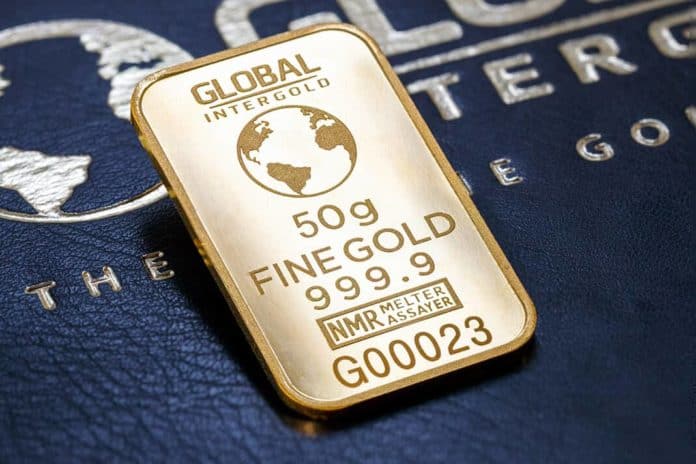 In a recent announcement made by the ConDem government, they’ve indicated that they will make further developments in its current plans to make the UK a tax haven nation. Many multimillionaires from foreign countries prepare to react accordingly. There has been a shift in offshore investments typically held for other countries that are more open to the use of tax shelters. Countries such as the Cayman Islands, Switzerland, the British virgin islands, Bermuda, and LexeBerg will no longer be the primary country of choice for tax shelters, now that the ConDem government has plans to relax some of their standards for wealthy foreigners. Many argue that the government’s new relaxation in standards has taken on tax haven behavior.

How the UK is Becoming More Accommodating for the Rich

The UK is becoming more accommodating for wealthy individuals by proposing to relax some of its immigration rules for the wealthy. It will allow changes to be made to “investor visas”, previously known encourage more of the wealthy to both live and invest in the UK.

How the New Proposed Plan Will Work

The ConDem government is now determined to increase the inflow of wealthier immigrants. They have already provided an exemption from the UK’s’ new cap on non-European migration to entrepreneurs and high net-worth individuals. They currently only attract just a few hundred wealthy individuals annually and would like to significantly increase that number.

Currently, anyone that has an investor visa must stay in the country for at least five years before they can become eligible.

Some argue that the ComDem government’s plan to lure more wealthy individuals into their country are doing so at the risk of compromising basic human rights. To many, the governments’ plan is becoming more similar to other countries that embrace activities with tax evasion tendencies. Here, their plan appears to be discriminatory based on wealth.

According to the United Nations, The Universal Declaration of Human Rights (UDHR), is a milestone document in the history of all human rights. It was put together by representatives of various cultural and legal backgrounds from all parts of the world. Additionally, the declaration was proclaimed by the United Nations General Assembly on December 10, 1948, in Paris. Its purpose is to provide basic fundamentals for human rights to be protected on a universal, global basis.

Article 2 of The Universal Declaration of Human Rights states that”

Everyone is entitled to all the rights and freedoms set forth in this Declaration, without distinction of any kind, such as race, colour, sex, language, religion, political or other opinion, national or social origin, property, birth or other status. Furthermore, no distinction shall be made on the basis of the political, jurisdictional or international status of the country or territory to which a person belongs, whether it be independent, trust, non-self-governing or under any other limitation of sovereignty.

However, based on the proposed plan, it appears that there is obvious and deliberate discrimination based on property owned by the wealthy. Others argue that this plan proposed by the government should be challenged based on the human rights legislation.

Additionally, others argue that not only is discrimination offensive but the policy in and of itself lends itself to the government being in pursuit to turn the UK into a new tax haven for wealthy migrants.

The government’s plan to make changes within the UK that impacts taxes are what many believe to be tax haven activities; including those indicated below:

1. The government has policies that will ultimately offer lower tax rates on patents, which to some is a very obvious tax haven measure.

2. The ongoing erosion of what would typically be controlled foreign company rules is what many would consider another measure that has tax haven activities and tendencies.

3. The offering of new reduced tax rates for corporations who are interested in switching their profits from the UK and hiding them in a tax haven. They’d only pay an 8% tax which would be the lowest corporate tax rate in all of Europe.

To conclude, to answer the question, “Is the UK Trying to Become a Tax Haven?”, many would argue that this is indeed the case with the ConDem’s new tax policies to benefit the wealthy. Many believe that this is taking place deliberately when the UK creates activities that lend themselves to tax haven structures designed to advance the wealthy. This occurs all while the wealthy take advantage of the new policies as they use the UK as a tax base in the process. The bigger question is, will this have unintended consequences by attracting criminal activities such as money laundering and tax evasion?

How To Check 401k Balance

It’s Budget Time: How to Save Up Money Fast