Home Taxes What is country by country tax reporting? 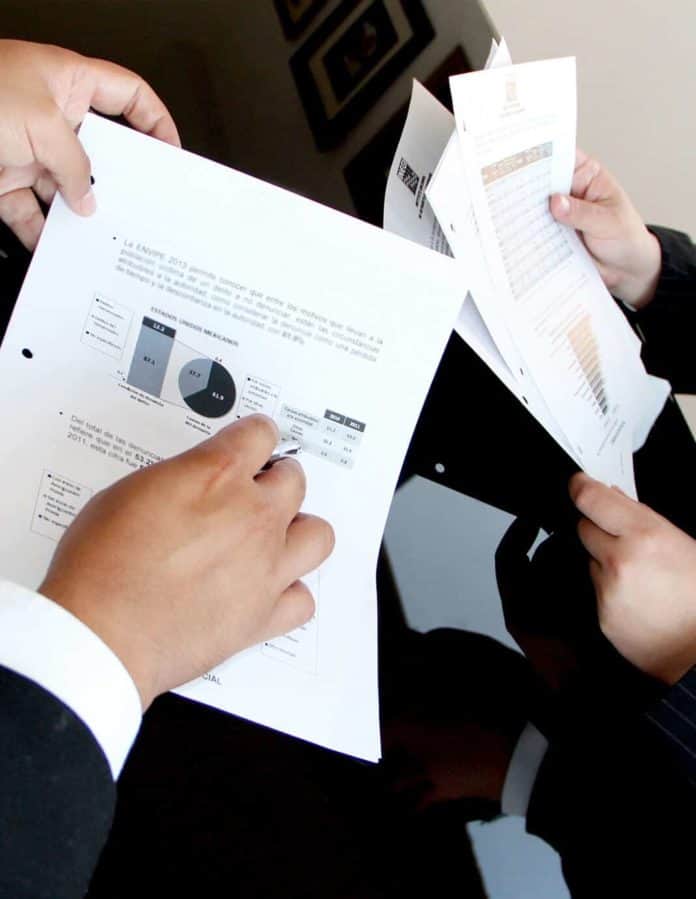 With the assistance of the Internet, many companies can easily generate relationships with potential customers across the globe. What that means is that sales could be generated from their home country or from anywhere in the world. These companies, referred to as transnational corporations or TNCs must, however, report these international transactions that lends itself to a wide variety of other financial and economic issues. For example, companies that have a presence or generate sales from multiple countries are responsible for segmented reporting from a variety of tax and financial information. However, under the current international rules associated with TNCs, this reporting generally slips through the cracks, whereby all of the reporting is combined as global or regional financials.

When a company has a presence or generates sales as a transnational corporation, it lends itself to reporting information in other areas such as revenues generated, net profits, tax reporting, loans and accounts receivables, an accounting of assets acquired and depreciated, the reporting of employees, outsourcing and hiring independent contractors, and so forth.

Each of these areas (among others) has various tax and other financial reporting requirements on a country-by-country basis. However, unless the reporting is property segmented, it’s impossible to determine which of the combine figures represents sales generated from other countries.

How Country-by-Country Tax Reporting Can Assist

Country-by-country (CbC) tax reporting would require that transnational corporations provide a breakdown of their yearly financial activity on a country-by-country basis. TNCs would be responsible for showing their financial performance and other business activities in a much more transparent manner.

Considering that each country is a basic democratic unit, both the country and their citizens must be aware of what type of financial and operational activities are taking place in their country. They also need to be aware of each of the TNCs and their affiliates are performing in each country.

The country-by-country tax reporting will have similar criteria as the requirements adopted under the unitary taxation guidelines. Each transactional corporation would be required to provide financial information as indicated below:

Most countries follow the International Accounting Standards. As a result, the implementation of a mandatory CbC tax reporting requirement would not only be a cost effective way to develop a bigger change in global corporate transparency, but it would also provide a bigger benefit for the citizens of each country represented, investors, tax agencies, economist and other agencies and professionals that rely on accurate financial reporting from transnational corporations.

One of the key benefits of implementing country-by-country tax reporting requirements would be that it would shed a lot of light on many of the TNC’s inappropriate financial reporting practices. Transnational corporations tend to misrepresent earnings in various countries for tax and other purposes.

These multinational corporations will no longer be able to manipulate their financial records for tax avoidance, tax evasion, money laundering, or other illegal or inappropriate financial reporting practices.

Many of these TNC‘s have been known for manipulating transfer prices whereby billions of dollars have been shifted into zero tax havens; CbC reporting will help combat this.

Other benefits of CbC tax reporting is that it will be useful far beyond just tax reporting in that citizens currently are not able to use financial records published by TNC’s to determine where they operate. Nor can their association with various jurisdictions be easily identified. They are also not able to determine what particular activity has transpired in these different international jurisdictions based on their published financial records as well.

Impact of CbC Tax Reporting on Legislation and Tax Authorities

Because of the recent CbC tax reporting requirement, there is now a global tax reporting reset in progress. To that end, there has been an increase in the sharing of information between tax authorities on a global basis. The actions associated with the OECD, short for the Organization for Economic Co-Operations and Development as it relates to the Base Erosion & Profit Shifting (BEPS), in addition to unilateral county legislation, it is now easier for information to be shared between international tax agencies. As a result, businesses with worldwide operations are subject to an international global tax reset according to Deloitte.

TNCs, also referred to as MNC‘s, short for multinational companies that have combined revenue generated in the amount of 750 million or more euros in the UK for example, are typically subject to country-by/country reporting.

Base Erosion & Profit Shifting and How is it Related to CbC

CbC reporting is a part of the OECDs Based Erosion and Profit Shifting Action Plan 13. Basically the plan requires that a large multinational organizations provide their annual tax returns along with a CbC report detailing the breakdown of all the transactions and financial statements by international jurisdictions.

When Will CbC Reporting be Implemented?

CbC reporting will be implemented based on when each country embraces and implements country-by-country reporting into each of their specific legal systems. Although some companies have already adopted the CbC reporting system, others are still making the transition.

When Must CbC Reports be Filed?

Effective January 2016, large multinational corporation‘s will be required to file their CbC reports within 12 months after their fiscal year ends. For example, if your fiscal year happens to be the calendar year, that means that your CbC report will need to be filed by December 31 of the following year. If your fiscal year end is June 30th, then your annual report will need to be filed by June 30th of the following year.

Where Should CbC Reports be Filed?

To conclude, discussions are underway about more public disclosures. In the meantime, global reporting requirements are also in development for other corporate sectors.

How Much Is A Quarter Million Dollars? Smart Money Moves

How to Activate a Chase Credit Card [Online or by Phone]

Can You Withdraw Money From The Cash App Without A Card? Understanding Cash App

What is the G20? [Member Nations, Objectives, and Summits]