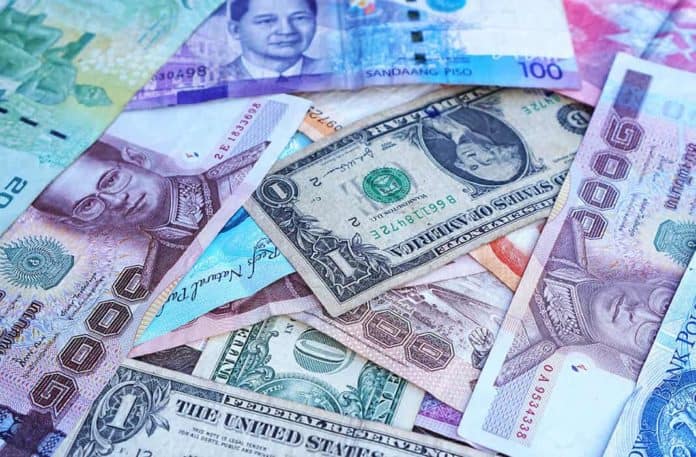 President Barack Obama has set forth an important initiative with the aid of Congressman Neal, Senator Kerry, Chairman Baucus and Rangel. The agenda is to empower the government of the United States of America to combat oversea tax havens, such as Swiss bank accounts.

The president has partnered with both the Senate and House to put forth legislation to address this problem. With the successful introduction of the Foreign Account Tax Compliance Act of 2009, the government will now be able to target American individuals and corporate entities that use offshore bank accounts to conceal their assets.

“I commend Chairmen Baucus and Rangel, and Senator Kerry and Congressman Neal, for moving forward on the important task of giving the government the tools it needs to crack down on Americans hiding their assets in overseas tax havens. A small number of individuals and businesses hide their assets overseas solely in order to shirk their responsibilities, even as the vast majority of hard-working Americans honor the obligations of citizenship and fulfill their responsibilities.

“Shortly after taking office, I laid out a set of proposals to crack down on illegal overseas tax evasion. The legislation introduced today would fulfill that promise, putting a stop to billions of dollars worth of abuses. I look forward to working with Congress to turn these proposals into law so that honest Americans no longer shoulder the burden of the few individuals and businesses that put profit before responsibility.” – President Barack Obama

The Ethics of the Situation

There exists a growing concern over tax evasion, as the people and businesses hiding their assets leave a significantly larger burden for everyday citizens of the United States of America to shoulder. Such a travesty is unfair to the average American taxpayer. Profit should not be afforded a superior preference over the civic responsibility expected of the citizenry.

Prior to taking office, one of President Obama’s campaign promises had been to expose and put an end to the illegal overseas tax evasion that remains rampant. With the successful passage of the Foreign Account Tax Compliance Act of 2009, also known as FATCA, this promise has been fulfilled.

What Does the Legislation Ultimately Accomplish?

The provisions of FATCA require the citizens of the United States, both domestic and abroad, to file yearly reports pertaining to any and all foreign account holdings. These same provisions set stringent restrictions, such as tax withholding up to 30%, in the event that the appropriate, annual documentation and reporting are not received per the guidelines of FATCA. Additional penalties for refusing to follow the mandated compliance could potentially include criminal prosecution, in addition to the withholding of the tax.

With this strict legislation for tax compliance, the exchange of information regarding United States taxpayers through the medium of both financial and non-financial institutions is greatly streamlined. This mandate demands these institutions designate which of their account holders are United States citizens. Any and all information must be reported to the Internal Revenue Service as outlined by the law. These facts make money laundering and tax evasion far more difficult to accomplish with any modicum of success under this provision.

This legislation serves as a victory for both the American people and the United States government. Having fulfilled his promise, President Barack Obama marks the law’s passage as a resounding success against tax evasion.

Smoking Or Vaping: The Best Choice For Family Budget

How To Afford The Most Common Car Repair Costs