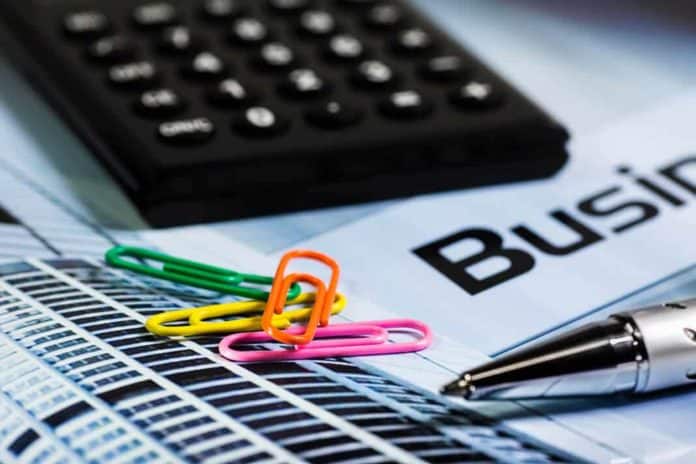 For more than half a century there has been an illicit, shadow financial system operating across the planet. This is the claim of the Financial Integrity and Economic Development Task Force in a paper released to highlight the almost $1 Trillion in funds taken out of developing nations each year. The actual monetary figure removed from developing economies is hard to estimate accurately because of the secretive nature of the so-called shadow financial system that is affecting both developed and developing nations.

The Task Force is led by the Washington D.C.-based think tank, Global Financial Integrity with a group of government agencies and not-for-profit groups working to report on the problems affecting every aspect of the global economy. The most important takeaways from the release of the report by the Task Force is the fact both the developing economies of the world and nations in the developed world are being affected by the drain of around $1 trillion per year. Funds are moved out of the developing nations of the world in three main ways, including bribery and theft, criminal activity, and commercial tax evasion.

In the 21st-century, the problems facing the global economy affect almost every nation in the world with the developed economies seeing a lack of trust lead to credit issues. For the majority of European Union and U.S. banking institutions, the available credit for potential business and personal loans has largely dried up. When a corporation or wealthy individual looks to obtain the credit they are now finding it difficult to prove the number and quality of their assets because of the many problems seen with the shadow financial system causing long-term issues for all major corporations.

There has never been a period of time in the history of human civilization where both the developed and developing economies of the world are being equally affected by the criminal activity of individuals and organizations. The Task Force estimates the developing economies of the world lose between $850 billion and $1 trillion per year from criminal activity that rarely makes its way back into these economies to push them forward. In most cases, the laundered money is returned to private corporations who return these funds as part of private investments in return for major tax breaks from local government agencies.

Breaking down the estimated $1 trillion in lost funds for developing nations gives a shocking insight into the way finds are moved out of the nations who are not given the chance to grow in a fair and efficient way. The smallest loss of funds but still a significant issue is the theft of funds by government officials who use the most secret accounts and banking issues to remove around three percent of the $1 trillion out of the developing nations each year. The work of criminal gangs has a major impact on how the economies of developing nations are stalling each year with drug trafficking and racketeering activities leading to the loss of between 30 and 35 percent of the lost funds. Most shockingly, the Task Force has completed its own research to lead it to believe the largest loss of funding for developing economies is the 60 to 65 percent of the $1 trillion lost to corporate tax evasion.

Bringing the major corporations of the world to task when it comes to the loss of between $850 million and $1 trillion from the global economy is the key for the task Force if nations are to compete on a level playing field. Around 60 percent of global trade is completed by multinational corporations operating throughout the world but often not reporting their tax obligations in every nation they are working in. Of the 60 percent of global trade completed by international corporations, around half of this is completed between subsidiaries of these organizations.

The question posed by the Task Force was who is policing the transactions taking place between different arms of the same organization? The answer is there is little to no monitoring taking place of these deals meaning each corporation is free to charge what they choose for every product or service being purchased. Price-fixing in deals between different arms of a corporation has become a major problem with government agencies often robbed of tax revenues and other fees to be collected and add to the economic success of developing nations.

It is thought the first trusts, tax havens, and secret accounts were now used by corporations and private individuals became commonly used in the 1960s. The practice has become popular with the development of tax havens allowing major corporations to move their funds out of one country and into another to avoid paying high rates of tax on them. For most companies, this means exploiting the loopholes that have been identified in international law for moving funds without paying taxes on them. For the global economy, this means it is impossible for a true picture of the state of the financial health of any major corporation to be understood by investors or those looking to provide funding for new projects.

Not only is the failure of the international community to address these funding problems causing issues in terms of development in developing economies but it is also causing problems in the developed world. The loss of knowing where the missing $1 trillion in funding came from means the true picture of subprime mortgages that led to the 2008 financial crisis remains a mystery. If these problems continue without being addressed, the problems of 2008 could return and lead to another global financial crash on a similar level to that seen just over a decade ago.

Citibank Fined $30 Million by OCC For Holding Onto Foreclosures

The Cost of Higher Education: How to Finance Graduate School

How To Boost Your Resume?