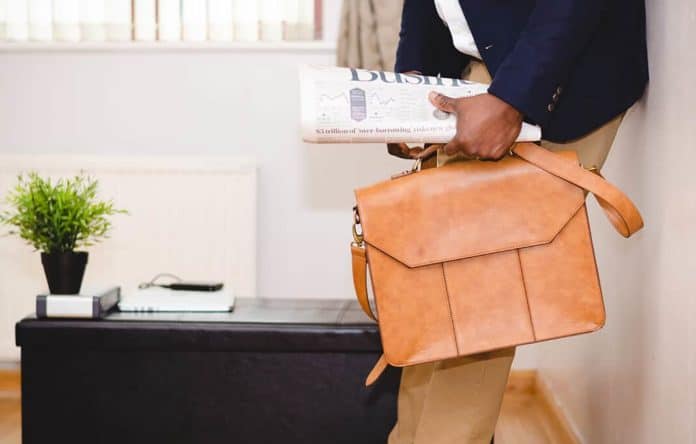 The 2011 annual conference of the Task Force on Financial Integrity and Economic Development will take place at the Cercle National des Armées in Paris, France from October 6-7.

Illicit financial outflows from developing countries—which total around $1.3 trillion per year—undermine the tax base in poorer countries, eroding the accountability that is essential for good governance and global stability. The same opacity that facilitates these flows is also partly responsible for the budget crises that are plaguing governments in developed countries, which the G20 has been trying to address. The key to curtailing these illicit flows is transparency. Specifically, the G20 should adopt recommendations in its communiqué that would increase the flow of information between multinational corporations, governments, and citizens – across developing and developed countries. Such financial transparency is the key to limiting future crises and to promoting economic growth across the world.

Speakers and panelists at this year’s conference will address the implications of and solutions to the shadow financial system, including: country-by-country reporting, beneficial ownership of accounts, automatic exchange of tax information, curtailment of trade mispricing, and tax evasion as a predicate offense for anti-money laundering. Breakout sessions will focus on the 2011 Financial Secrecy Index, illicit trafficking, socially responsible investing, media messaging, the “Arab Spring”, and more. Together, speakers and participants will craft a message to the G20 member governments ahead of the November 2011 French summit on how they can address the global ills that result from illicit financial flows.

What is Trade Mispricing and Misreporting?

What Is Ripple And XRP Cryptocurrency: Information You Need To Know

Technology Plays A Fundamental Role In The Entertainment Industry