Home Investing What is Trade Mispricing and Misreporting? 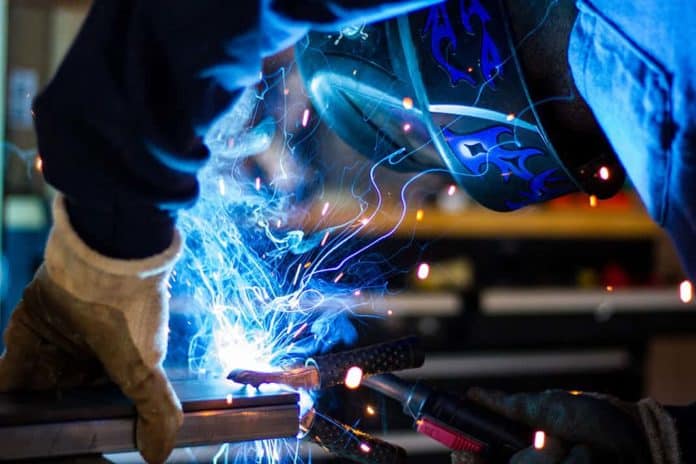 In today’s world, there are brand new methods and loopholes that people are taking advantage of in order to avoid financial repercussions. One such behavior that has emerged to prominence in recent years happens to be trade mispricing.

Trade mispricing is a process in which individuals have the capacity to transfer money overseas without detection. Through this process, people are able to avoid taxes and deny capital controls through what would appear to be a routine trade. It could be described as deliberate over-invoicing of imports and under-invoicing of exports so that one does not have to face any potential levies.

This is a mechanism in which the profits of any person or organization in any country across the world can be reported as a financial break-even. IN this situation, there would be no tax payment required. In addition, these profits would be shifted over to the country that initiated the invoice. These countries are usually tax-free areas such as the Virgin Islands, Panama, Cayman Islands and Dominica among other areas.

If you were to pay an over-priced invoice that was raised for a specific service or good that you advertise under a company you own and are set up in a tax-free country, the profits could be transferred from the local country to the one without taxes. In like manner, selling goods or services at a greatly reduced cost to a company that you own while setting in up in a country with no taxes, the same effect would be produced.

In terms of the legality of trade mispricing, tax jurisdictions have their own standards, but it is generally considered to be a form of tax evasion or fraud due to the deliberate financial manipulation and money laundering taking place. If two unrelated parties are engaging in negotiations in which a consensus on a price is reached, the transaction at the accurate market price should take place. The agreed upon price for the transaction is reached due to tax purposes, because it reflects a modest and fair indication of how much the service or good is worth. This is according to the arm’s length principle.

However, these same two parties may disregard the arm’s length principle, and agree to set a deliberately lowered price. The intention behind this behavior is to minimize the tax implications of said transaction. Because of these major tax benefits, this form of transfer pricing is emerging to be more and more favorable by major corporations and enterprises.

About six years ago, the country of Australia had to deal with this controversy as gigantic corporations such as Microsoft, Apple and Google were only paying minimum to no taxes while they were bringing in billions of dollars in revenue yearly. What made this even more suspicious was that Google Australia, despite bringing in billions of dollars in revenue a year, it took them a couple of years to report any revenue. This conveniently came as the federal government were closing in on companies who were shifting profits overseas with low tax jurisdictions.

In order to combat this rising behavior, governments all across the world have devised many means to avoid trade misreporting and mispricing. The Organization for Economic Cooperation and Development has issued publications that have specifically outlined methods that are used to analyze how honest a transaction is. As of right now, there are five such methods that are used to deduce a transaction’s legitimacy. These methods are:

Methods to Determine if the Transaction is Legitimate

Out of all of these given methods, it is the Transactional Net Margin Method that is most commonly used because of the readily available information that is necessary from databases open to the public. Some solutions that have been proposed include having corporations disclosing activities in each country and prohibit tax haven use where activity is taking place. There is still some ambiguity in regards to a permanent solution, however.

To this day, trade mispricing has become very common despite the efforts to crack down on it. It was exposed by Kadija Sharife and John Grobler from the World Policy Journal that approximately $3.5 billion dollars were earned off of African diamonds as a result of trade mispricing. The perpetrators were found to be DRC and Angola which utilized tax havens, shell companies and intracompany valuation to avoid tax penalties.

In spite of efforts to expose loopholes and avoid taxes, governments across the world still have an uphill battle in cracking down on this phenomenon. Corporations have long sought to find a means to nullify taxes and levies that they are responsible for, and trade misreporting has emerged as a way of doing so.

Why Biotech Stocks Are Still A Safe Bet?

How Are Crypto Gains Taxed In Canada?

What Time Can You Cash A Lottery Ticket |  Learn When...