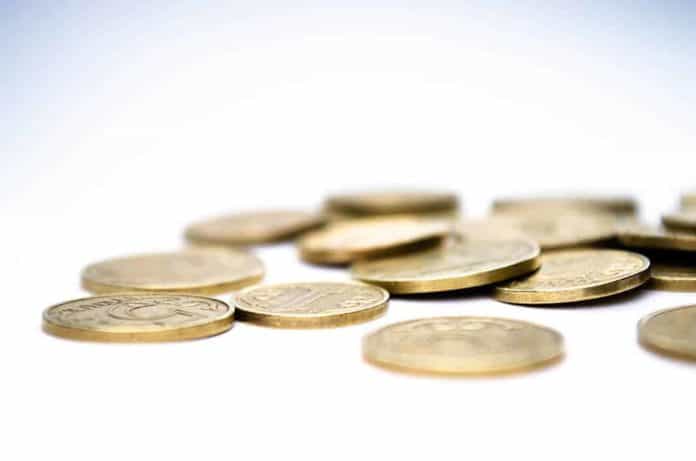 When corporations make plans to evade taxes, they rarely consider the impact that tax evasion has on both developed and developing nations. According to the Tax Justice Network, there is an estimate of between $21-$32 trillion that is associated with private wealth held offshore. The annual global losses to various governments from tax evasions are estimated at roughly $189 billion per year. To that end, it is also estimated that this undeclared and unreported private wealth has a much greater impact on developing nations.

Unfortunately, when tax evasion impacts developing nations, the problem trickles down to the nation’s citizens, which consequently can have life or death consequences.

Developing countries rely on a flow of taxes into their nation to help grow and sustain their economy. If recovered, the untaxed wealth that bypasses many governmental agencies could be used to provide a tremendous amount of resources and make substantial improvements to public services, municipalities and to citizen’s personal lives and overall well-being.

Additionally, according to Elliott Harris, the Assistant Secretary-General of the Economic Development and Chief Economist, there need to be effective tax policies and systems which are the key for generating domestic resources that allow developing nations to reach their sustainable development goals. He adds that certain forms of taxation, in conjunction with the digitalization of economies is the key to the long-term effectiveness of new tax reform policies.

Other Business Activities That Contribute to Tax Evasion

With the rapid increase of digitalization on a global basis, it’s a lot easier for companies to buy and sell products across multiple borders. This is typically done without there being a physical presence of most corporations. This practice in and of itself also lends itself to a wide variety of other challenges that need to be addressed. This and other tax evasion issues can be addressed by developing more tax reform solutions.

To that end, those who develop such solutions should be mindful of the vast needs of developing countries who suffer the most from tax evasion and related crimes.

How Tax Evasion be Reduced or Prevented

Offshore tax evasion is not new, it has been practiced by individuals and multinational corporations for decades. It is a seemingly hidden crime that hides the ownership of various companies along with other forms of legal structures that have been established for the purpose of tax evasion.

Typically other forms of corruption and associated crimes are being practiced as well. Those with the intent to evade taxes use methods such as the abuse of trusts, corporations, vehicles and other methods designed to hide their crimes.

So how can tax evasion be reduced or prevented altogether? Some suggest that there need to be better forms of information concerning the ownership and control of offshore corporations. This will likely result in trillions of dollars in offshore wealth being brought back to net tax while assisting with the prevention of such actions from continuing in the future.

Another approach that some argue will be more effective in identifying and dismantling tax evasion schemes is to simply recognize tax evasion as a form of money laundering. When identified as a predicate offense, normally associated with money laundering, it would be deemed a criminal offense.

The elimination of tax havens will also assist with combating the tax evasion problem as well. It will reduce and hopefully eliminate the acquisition of assets that are undocumented and not reported to the proper governmental tax authorities to avoid paying property taxes.

Other practices of tax evasions consist of the establishment of shell corporations and subsidiaries. Most are set up specifically as an offshore tax haven so the owners can avoid paying corporate taxes.

There is a wide range of offshore vehicles that corporations and individual taxpayers used to conceal the transfer of assets, money or other property to foreign offshore accounts. They include some of the following:

After titles to assets or money has been moved to offshore corporations, taxpayers and companies can then manage assets, stock investments and funds relatively easily. This can be performed with little to no barriers by using offshore fund transfers.

Some of the most popular locations where tax evasion is practiced by corporations and wealthy individuals consist of the following:

Most large multi-billion dollar companies gravitate to these countries to perform offshore transactions that have tax evasion tendencies.

To conclude, there are many tax reforms that can be put into place to combat the growing problem of tax evasion. However, when these reforms are developed and implemented it’s important for them to consider the growth of digital transactions that make it easier to avoid paying taxes. Additionally, tax reforms should take into consideration, the impact that the years of tax evasion has on growing and developing nations and develop tax reforms accordingly.

Everything A Student Has To Know About Small Business Taxes

Pinching Pennies to Get Google Rankings: How to Build an Effective SEO Strategy on...

U.S. Should Have Prosecuted People At HSBC For Money Laundering

6 Tips On How To Raise Funds For A Research Project

Can You Deposit A Cashier’s Check At An Atm? A Perfect Guide To Using...

Transaction of money can often be an inconvenient process. What's more inconvenient? Not having enough funds ready! A great...

Plasma donations have become an everyday affair ever since the outbreak of COVID-19 has surged worldwide. Even without the pandemic, plasma donation has been...

Whether celebrating a milestone in life whether it be a promotion at work, a birthday or another anniversary, most of us want to give...

Middleton WIS Travel On A Budget

Middleton, Wisconsin is referred to as the 'The Good Neighbor City.' It is a little and attractive town with a sturdy cultural...

Investing in real estate is an incredible way to generate a passive income that helps you reach your financial goals over time. While anyone...

How to Create a Marketing Budget: A Guide for New Business...

Bank of America Raising Minimum Wage to $20 per Hour in...

Can You Deposit A Cashier’s Check At An Atm? A Perfect Guide To Using...