Home Taxes How to Spot a Fake Pay Stub 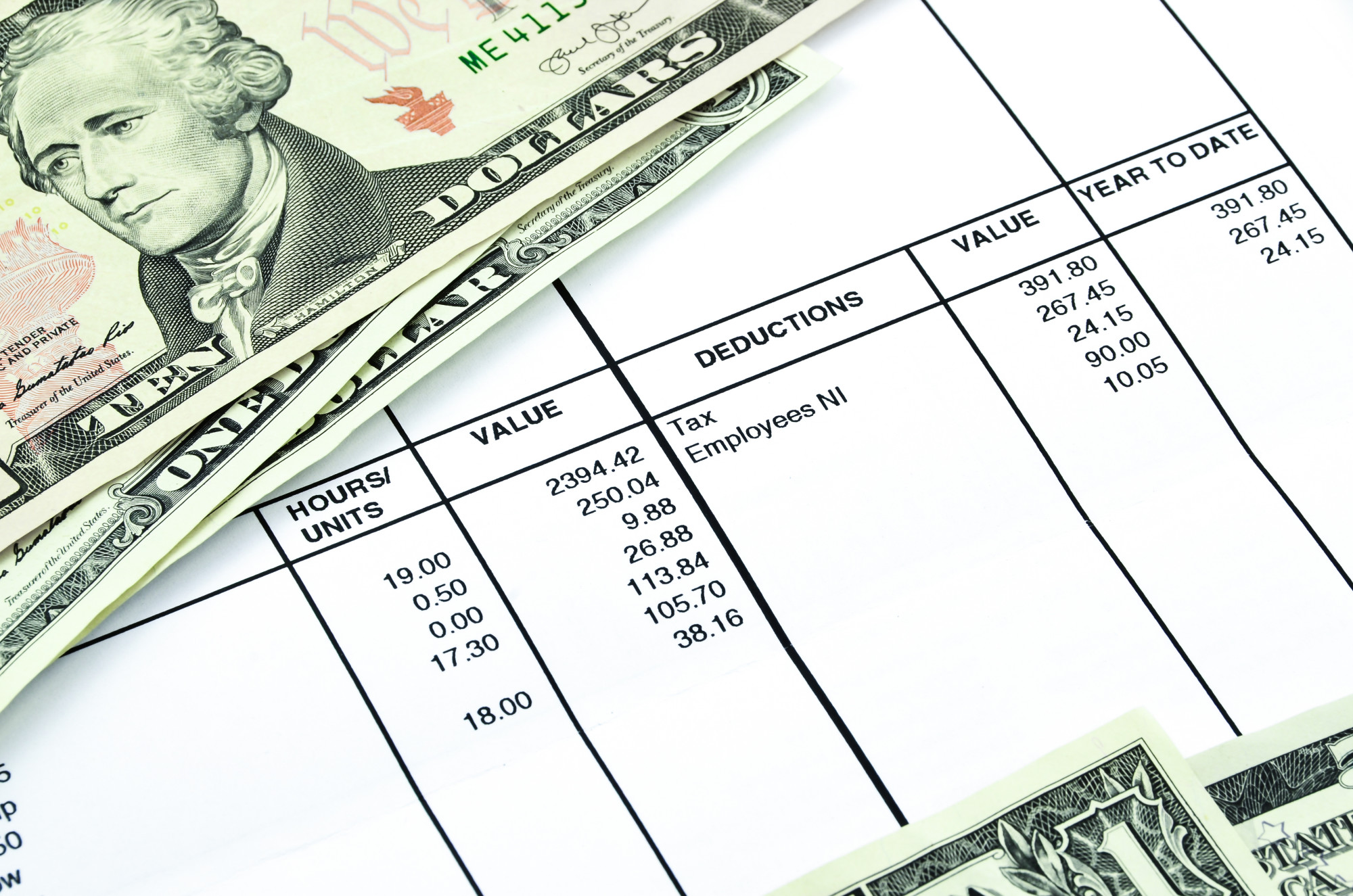 Fraud costs businesses and individuals across the world $5.127 trillion a year.

There are many examples of fraud but a common one are fake pay stubs. Whether you’re a tenant or an employer, know what to look out for so you know these pay stubs are legitimate.

Don’t know how to tell a fake pay stub from a real one? Then you’ve come to the right place. Here’s everything you need to know.

Make Sure All the Information Is Included

If you’re wondering “what is a pay stub?”, know it’s the part of a paycheck that displays the employee’s pay including taxes and other deductions from their earnings.

When considering real vs fake pay stubs, legitimate ones feature important details like gross pay, taxes, and insurance deductions. It must also have basic information like their name, marital status, date of birth, and address.

When accountants use a pay stub creator, all digits and decimal points line up consistently throughout the pay stub. It does this automatically so there’s no chance of error. A telltale sign of fake pay stubs is if it features a fancy font or looks like they made it on Microsoft Word.

There Should Be a Difference Between ‘O’ and ‘0’

At a glance, you must notice the difference between the letter ‘o’ and the number ‘0’. Often, there’s a line going through the ‘0’. Fraudsters often forget the finer details so proofread thoroughly.

Grab your calculator and double-check the figures are correct. Work out the earnings and then the deductions. If the amount doesn’t add up, then it’s a fake pay stub.

A W-2 form comes from employers which shows their employee’s gross earnings, deductions, and taxes. It’s difficult to produce fake W-2 compared to pay stubs so ask for one. If they say no, you know the pay stub’s fake.

Fake pay stubs and employment verification go hand-in-hand. Ask whether you can call their previous employer and if they say no, you’re right to be suspicious. Remember that the number they’ve given you may be a friend pretending to be a former boss so directly reach out to the company.

Confirm the Salary or Wages

Ask for bank statements to verify their wages and the figure should appear as a deposit. Plus, it’ll show the name of the company paying them. Make sure they match up and if any information is missing, that’s a red flag.

Now you know how to wean out fake pay stubs from the legitimate ones.

There are many discreet ways of finding out the truth like double-checking the figures, looking for missing details, and contacting their employer directly.

Once you do this, you’ll know whether you can trust the person and that the pay stub is legit. Good luck!

Did you find this article helpful? If so, check out our articles on everything from Advertising to Marketing.

Can I Use My FSA Card At Target?- Limitations On Flexible Spending Arrangements

Illegal Ethiopian Capital Flight Skyrocketed In 2009 To US$3.26 Billion

Can My Parents See What I Buy With My Debit Card? A Must-Read

Fibonacci Investing: How to Use the Golden Ratio on the Stock Market

4 Things To Look For In A Property Investment Partner

Credit Unions Vs. Banks: Which Is Better? [Differences Compared]