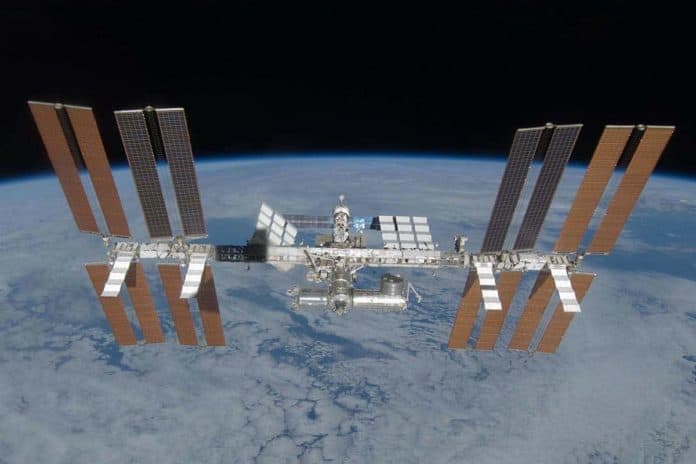 News about the scientific and commercial interest of famous billionaires in space has become commonplace over the past several years. The commercialization of space is now one of the main vectors for the development of both society and business in the nearest future. While billionaires like Richard Branson with Virgin Galactic, Elon Musk with SpaceX and Jeff Bezos with Blue Origin set global tasks for their space exploration initiatives, space technologies are becoming an integral part of many earthly industries. Some of these technologies, like free satellite imagery and remote sensing, are becoming available even to small businesses and the general public.

Let’s see how exactly the commercial space race has changed the modern world, paving the way for new tech and scientific innovations.

The start of space technology development took place during the Cold War between the Soviet Union and the United States. Two countries were competing for economic and political global dominance after World War II. And space exploration was an essential part of this race.

At that time, Soviet Union was able to successfully get the first human in Earth orbit in 1961. And the United States followed by landing the first human on the moon in 1969. These events have gone far beyond the conflict beyond two countries. It ignited the birth of the new technological age that we live in now. Not only it changed space perception overall, it made space technology part of our everyday lives. Let’s see how that unfolded.

After the Cold War, space has never been the same. It’s legacy resulted in Earth now being surrounded by a net of satellite constellations that provide huge volumes of data used for navigation, weather forecasting, and change detection by different industries.

One of the many “offshoot” technologies that emerged from the commercial space race is GPS (Global Positioning System). It’s now hard to imagine that it was originally developed by the military solely for weapon targeting accuracy improvement and precision navigation. Now, GPS has touched upon almost every industry, including the daily used package tracking, delivery, and ridesharing services.

Space technology has also found its application in public safety improvement and risk reduction. One of such technologies is used by systems that enable aircraft to take off, fly, and land safely in bad weather. Same systems are used by drivers on roadways, helping them to prevent car accidents.

But one of the major opportunities that space technologies offer is food safety assurance. Numerous tools powered by remote sensing possibilities can now help detect and prevent food safety issues starting from the stage of production.

While space technologies find their use in different areas of human lives, they are also a very valuable tool for the financial sphere, especially when it comes to making the right decisions on investments. Let’s see how that works.

Investment companies are constantly on the lookout for creative methods to predict the dynamics of stock prices better. And one of them is using satellite imagery since it is a relevant and accessible source of information about physical, economic, and social processes on a huge scale – from one city to the whole planet.

According to data extracted from a number of satellite images, it is possible to draw a conclusion about the revenue of a particular company before the official release of their quarterly or annual reports and make money on this by trading on the stock exchange. For example, satellite pictures can be used for estimating the number of cars in the parking lot of a store to see how many customers were there and when with the purpose of predicting the profit increase or decline. This strategy was successfully implemented by Patatoukas and Assoc. Prof. Zsolt Katona when they used satellite images to analyze Walmart parking lots traffic.

The use of space technologies that occurred from the space race increased the efficiency and profitability of technical progress in general, penetrating different aspects of human life and allowing to receive both commercial and non-commercial profit.

Is a Craft Brewery A Good Investment?

3 Steps For Choosing The Right Wallet