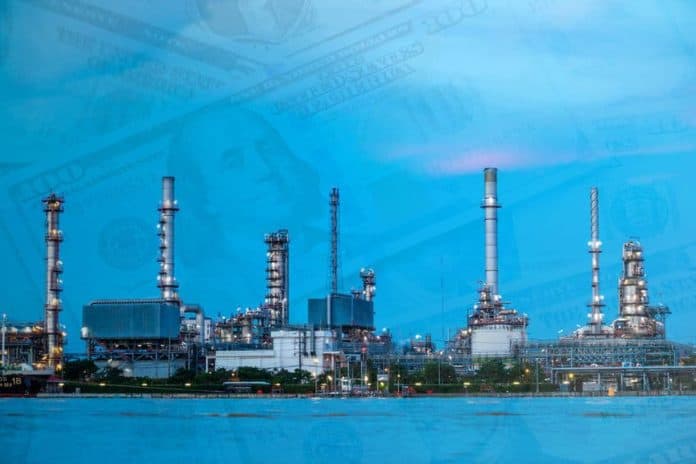 Corruption is not considered a criminal activity across the globe. The international treaties offer no definition of corruption. The most common definition is abusing power for financial or political gain. This type of abuse is occurring all over the world as human rights are being ignored and abused. This includes bribery, illicit enrichment, money laundering, tax evasion, human rights offenses and the abuse of obligations. Human rights have been at stake long before chaotic migration, climate change and conflict became factors. Delegates from numerous countries have issued warnings there are mandates and procedures that must be changed to preserve humanitarian, social and cultural rights. These warnings have been ignored.

The Oil Situation with China

The biggest economic partner of Sudan is China. China receives 75 percent of their exports, acts as their military mentor and provides their army with guns and advice. Instead of using their leverage to protect the human rights of the citizens, they maintain a relationship with Khartoum for the oil. This has resulted in the deaths of thousands of people. The amount of oil reserves in Sudan are vast. Nine of every ten barrels is being shipped to China. Chinese companies have profited from the pipelines built for the embarkation ports. The state-owned oil companies in China own almost all of the oil produced by Sudan.

There is no mysterious reason for China’s need to own all of this oil despite the suffering and human rights violations of the people of Sudan. The reason will be obvious during the Olympics. The need of Beijing for an additional 6.6 million oil barrels is required for lighting the country, fueling the Olympics and providing warmth. This is just another example of a company choosing profit over human rights. Until governments place their people before political associations and wealth, the people will continue to suffer.

There is an undeniable link between the civil war in South Sudan and their oil production. Tens of thousands of citizens have been murdered while hundreds of thousands more have been forced from their land. This occurred because the government wanted access to the oil to fund the war. Human rights have been disregarded by the governments of South Sudan, Sudan, Malaysia, China, Canada and Austria for access to oil. War crimes have been directly linked to the Petronas from Malaysia and Canada’s Talisman. All of these countries have turned their backs on the horrors bestowed on the people for the oil they exploited.

The European Coalition on Oil issued a report in conjunction with PAX regarding an investigation headed by the public prosecutor of Sweden. The links between international crimes and Lundin Petroleum were investigated. A declaration was made by the public prosecutor in November of 2016. Both Alex Schneiter the CEO of Lundin and Ian Lundin the Chair were suspects in abetting and aiding war crimes. After this declaration, not one country stopped procuring oil from South Sudan.

The United States and Nigeria

Despite the drop in Nigeria exports of oil to the United States due to civil unrest, the country is still providing more oil to the United States than any other country in the Middle East with the exception of Saudi Arabia. Shell was prosecuted for allegedly aiding the military in Nigeria for abusing human rights for oil during the 1990s. Although Shell denied the allegations, there was enough evidence linking the events in Ogoniland and Shell during this period of time. Shell still has a pipeline network in the area. The military government and Shell were operating as business partners after thousands and thousands of protesters were killed by security forces in Nigeria. Even after the execution of Ken Saro-Wiwa and eight of his associates on bogus murder charges, the United States continued to import oil from Nigeria.

These are just a few of the reasons the expulsion of Nigeria from the Commonwealth occurred. The country has since been readmitted. Shell is still one of the largest oil operators in Nigeria. They produce in excess of two million barrels every day. Saudi Arabia is the number one oil exporter from Nigeria despite the oppression, murder, civil unrest and human rights violations of the people. Saudi Arabia imports 8.300,000 barrels per day. Russia is second at 5,225,000 barrels, Iraq third at 3,800,000 barrels and the United States is fourth at 3,770,000 barrels. As attacks continue from Boko Haram and hundreds more civilians die, the oil exports from Nigeria continue to flow to numerous countries. Reports have covered enforced disappearances, extrajudicial executions and the deaths of individuals in custody. None of these deplorable acts have made any difference.

Despite all of the human violations occurring in numerous oil-producing countries, the murders committed by the military to gain control of land rich with oil, the people forced to flee from their homes and the harsh conditions, the oil continues to flow. The all-mighty need for oil has become more important than human rights for far too many countries.

How To Promote A Blog With A Limited Budget?

Does Joe Biden Owe Back Taxes? Biden vs. IRS

How To Fight Fraud In 2022 And Protect Your Business And...