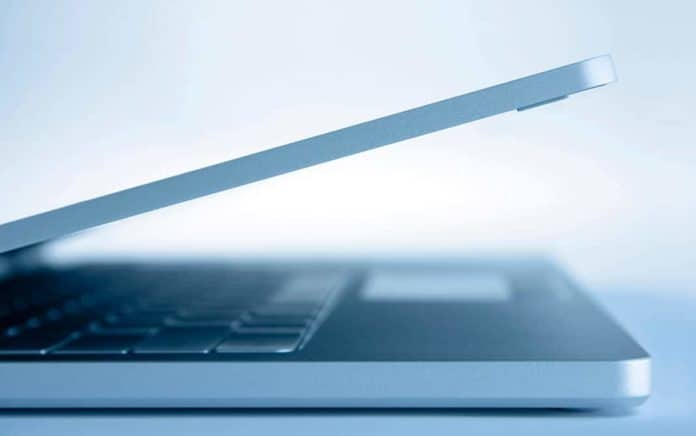 Some people believe financial privacy is a human right. It is an argument with the number of people wanting to discuss it increasing. Many individuals will agree a human right is based on a fundamental belief in the value of freedom. If this is true or not is based on the amount of value someone puts on privacy. They would contend this is an extension of freedom.

Most agree that individual privacy, as well as financial privacy, is something many people believe is important. The argument is based on determining if financial privacy can be considered a human right. Some try to make the point that governments have been known to fabricate human rights. There are courts in Europe that have determined such things as owning a satellite dish as well as the free broadcasting of soccer as a human right. This makes it essential to properly define the term.

There is almost universal acceptance for the definition of human rights that was determined by the Universal Declaration of Human rights. This definition was adopted in 1948 by the United Nations. It defined a human right as a right inherent to all human beings. These rights are not determined by ethnic origin, language, nationality, religion, places of residence, skin color or any type of social status.

Not an Absolute Human Right

In a developing country, there could be an issue of financial privacy being used by a wealthy person to evade taxes. The wealthy person’s right to financial privacy could be at odds with a poor person of the same country having a right to experiencing health and a safe life. It’s important to realize the values of individuals are often in direct conflict with one another. This is what often determines why some situations involve a right bestowed by the government and other situations are determined to involve a person’s absolute human right.

Companies and individuals in the United States work hard to comply with the demands imposed on them by the government. This is a country able to elect its leaders who are responsible for representing the collective values of its citizens. It has citizens who are part of a country that reflects their ideals. Should everyone in the United States value freedom above all else, it would be a very different country. This hasn’t happened. It is important people agree to respect the existing tax code out of a desire to maintain their vision of the country. Americans always have the right to change the tax code to meet their values.

Could someone’s absolute right to financial privacy legitimize tax avoidance or tax evasion? This is not something citizens of any country would believe represents their values. How individuals are treated who commit illegal acts should be determined by the laws of a country. They are laws that should line up with the vision and values agreed upon by its citizens.

A human right will always be considered a right inherent to all people. This is a right individuals have without regard to their language, sex, religion, ethnic origin, social status or color of their skin. Financial privacy is a right determined by the laws of an individual’s government. It will be a right that reflects the beliefs and values of a nation’s citizens. This can’t be considered a human right as beliefs and values concerning finance can be very different from one country to another.

Does The NRA Receive Federal Funding? Let’s Dig Into It!

What Is Included in a Mortgage Payment?

The End Of Banking Secrecy? The G20 Tax Haven Crackdown

4 Things To Look For In A Property Investment Partner

Your home is one of your most significant investments. A natural disaster can reduce your investment to nothing in a matter of minutes. If...

How To Get Your Money From TikTok

You probably fell for TikTok and Musical.ly’s apperception of short video-sharing apps with a social bent that encouraged you to flaunt your whackiest, weirdest...

Maximizing your forex trading performance is a challenge that every trader faces. With the influx of new traders, staying competitive and keeping your head...

4 Practical Ways To Increase Your Skills And Your Income In...

How To Get Your Money From TikTok