Home Money Governments Should Hear The Global Outcry Against Corruption 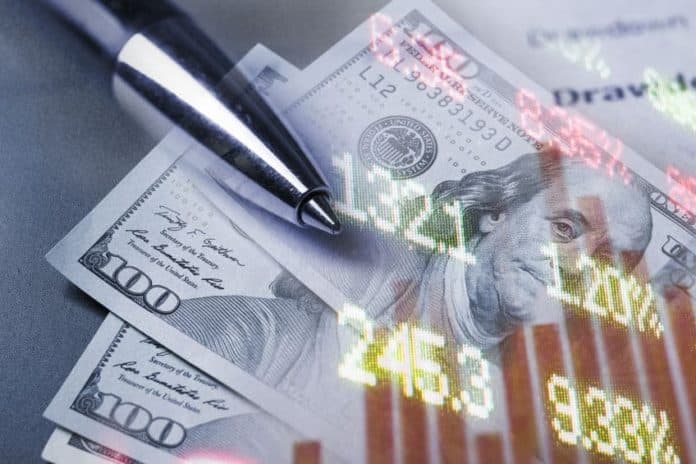 Last year there was an outcry over the corruption in governments around the world. It resulted in many leaders deciding to leave office. As the reality of the different situations became clear, it has shown the abuse of governmental power, bribery as well as secret dealings are all too common in many countries. The 2012 Corruption Perception Index from Transparency International illustrates how rampant corruption is all over the world. It is something that continues to cause trouble with many societies.
Below 50 Rating

The Corruption Perception Index rated 176 countries. Approximately two-thirds of them had an index score that was less than 50. A scale was used where a rating of zero was an extremely corrupt government and 100 was an extremely clean government. The number of countries with a low rating is proof that public institutions around the world need to increase their transparency. This would involve making powerful public officials more accountable for their actions. According to Huguette Labelle, who is the Chair of Transparency international, governments should work toward including anti-corruption actions with all aspects of their public decisions. They need to make creating more effective rules for political financing as well as lobbying a priority. Public contracting and spending need to be more transparent. It is essential for public bodies to be held accountable to their people.

There has been a focus on corruption for many years. It is an expectation of governments to make a stronger stance against all forms of abuse of power. The 2012 Corruption Perception Index results show how societies still pay a high price for their country’s corruption. There are several countries where its citizens challenged their political leaders to end their country’s corruption. This has happened in countries from Europe to Asia as well as in the Middle East. The result in these countries has been their government’s positions in the index remain the same or become worse.

The results of the Corruption Perceptions Index 2012 showed New Zealand, Denmark, and Finland all in a tie for first place. Each of them had a score of 90. These countries provide their citizens with access to important information systems. They provide the rules for individuals and the acceptable behavior of those holding public office. Somalia, Afghanistan as well as North Korea were at the bottom part of the index. These are countries that do not have leadership held accountable for their actions or public institutions that are effective. The index illustrates the need for each of these countries to take a significantly stronger position against the corruption that plagues them.

The Corruption Perceptions Index 2012 identified under-performers. They include countries in the Eurozone that are impacted by an economic and financial crisis. Europe has been warned by Transparency International to deal with the risks for corruption in their public sector. They need to address their financial challenges. Transparency International is calling for these countries to increase efforts to work toward corruption proofing their public institutions.

The managing director of Transparency International is Cobus de Swardt. According to de Swardt, the leading economies of the world need to lead by example. They need to make certain their institutions are completely transparent. Their leaders must be held accountable. Since these institutions play a major role in stopping corruption, they are crucial when it comes to keeping corruption from growing globally.

Transparency International is a non-governmental international organization founded in 1993. It is based in Berlin, Germany. It is a nonprofit with a goal of taking action to address and eliminate government corruption on a global basis. Since it began, the membership of Transparency International has grown from a few people to over 100 national chapters. Each of them is involved with combating the corruption that exists in their home countries.

Transparency International is known for developing projects to help with the fight against corruption on a global basis. They provide a survey of citizens concerning their personal experiences with their country’s corruption. It is called the Global Corruption Barometer. It also produces a Global Corruption Report where it provides significant research on a specific topic.

What To Do With Old Checkbooks: How To Get Rid Of Them Safely

What is Money Laundering? [How the Scheme Works & Examples]

Average Salary Of A Homeowner In Brampton

Long-Term vs Short-Term: Which Loan Type Is Best?

The Cost of Higher Education: How to Finance Graduate School