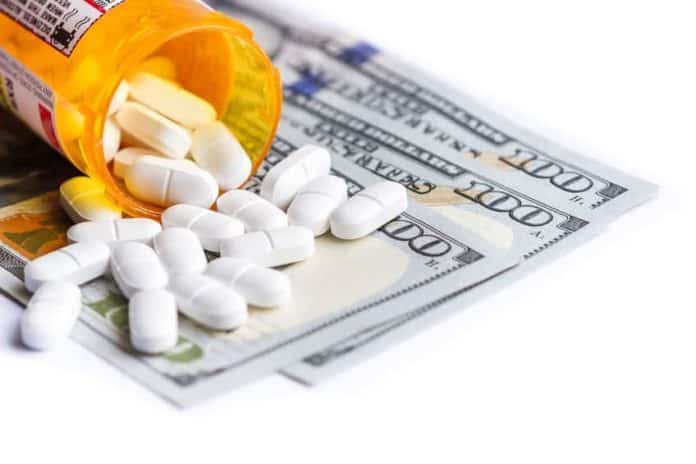 Several members of the billionaire Sackler family have recently come under fire in the United States. The family has already been under fire due to its ownership of Purdue Pharma, the company that created and marketed the infamous opioid drug, Oxycontin. Now they find themselves the target of serious illegal money transfer and laundering charges.

Illegal Wire Transfers Are the Subject of a New Investigation

The accusation filed by the Attorney General of New York alleges that the Sackler family made use of hidden accounts in Switzerland and other locations in order to mask the transfer of more than 1 billion dollars to themselves.

According to court documents that were recently filed, the Attorney General has asked a judge to look into these accounts and also enforce oncoming subpoenas that are being sent to a number of banks, companies, and financial advisers employed by Purdue.

The stated intention is to verify the existence of wire transfers that were initiated by members of the Sackler family in order to illegally hide over 1 billion dollars.

The main contention as stated by the Attorney General is that the Sacklers have resorted to these potentially illegal measures as the result of mounting pressure. This pressure has come in the wake of repeated deaths that are being attributed to the use of Oxycontin.

The number of transactions that were sent to Mortimer D.A. Sackler, formerly a member of the Purdue Pharma board of director as well as the son of one of the company’s founders, totaled many millions of dollars.

One of the more onerous transactions recently documented by the Attorney General was a transfer of 20 million dollars from a Purdue-owned company directly to Sackler himself. However, Sackler did not keep the funds in his own accounts for long. He soon shifted much of this amount to a series of shell companies.

Some of these companies are registered as the owners of several homes in Manhattan and the Hamptons that, upon close inspection, have turned out to be owned by the Sackler family. Meanwhile, another 64 million dollars came in from a family trust that used a secret Swiss account.

Bankruptcy Attempts Will Not Impede This Ongoing Investigation

The Purdue company is expected to file for bankruptcy in the very near future. However, the Attorney General and authorities from other states, have already promised that this will not be adequate protection for the embattled pharmaceutical giant.

The recent money transfer charges have come in the wake of rejected settlements offered by the Purdue company. The reason given for these across the board rejections is that the company has simply not done enough to show due contrition for allegedly flooding the market with Oxycontin.

The Sackler family is alleged to be worth a total of 13 billion dollars. They are currently being charged by the Attorney General of having drained away at least 4 billion dollars from company profits. The intention in doing so was to hide these funds in illegal offshore accounts.

Expect a Flood of Subpoenas to Make the News

The end result of the initial stage of this ongoing investigation is sure to be a massive blizzard of subpoenas. The Attorney General and other state officials have already promised as much.

Whether these subpoenas will be sufficient to begin unraveling the tangled and hidden chain of shell companies, legitimate and bogus trusts, and offshore tax havens remains to be seen. This is a development that promises to have ramifications well beyond the limits of the pharmaceutical industry.

How Much Should I Pay for PPC Management? A Price Guide

How To Make $500 A Month In Dividends

6 Things To Know About Trading Cryptocurrencies

How To Make Money From Home – Creative Person Edition