Home Money What Is The Foreign Corrupt Practices Act? 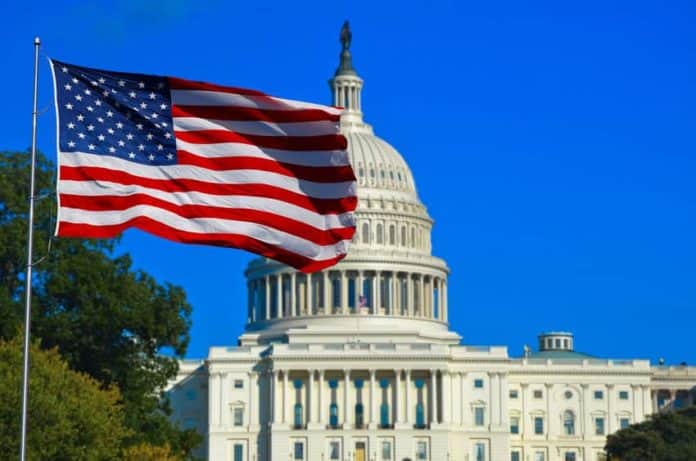 The (FCPA) Foreign Corrupt Practices Act passed in 1977. This is a United States law prohibiting individuals and firms in the United States from bribing foreign officials to further a business deal. No minimum has been set as punishment for bribery. The FCPA outlines the guidelines for accounting transparency. There are other United States laws capable of establishing corruption when no offense to the FCPA is present. This includes tax laws, anti-money laundering laws, wire and mail fraud statures and the Travel Act.

Breaking Down the FCPA

The act is applicable to all worldwide actions. This is meant to be a deterrent to abuses of power and corruption. The authority of the FCPA includes action oversights of publicly traded companies in addition to their employees, agents, shareholders, officers and directors. This includes any work performed with a third party in a joint venture with the business such as partners and consultants. No company or individual is protected from culpability through the use of proxies.

The FCPA requires all record keeping of assets to be accurate. This ensures the company management is only making authorized transactions. Internal controls are required to assure the regulators all of these transactions are being accounted for and performed in the correct manner.

The Regulators Enforcing the FCPA

The Securities and Exchange Commission (SEC) and the Department of Justice have equal responsibility for enforcement of the FCPA. A special unit was created by the SEC in its enforcement division for focusing on matters falling under the guidelines of the FCPA. Attorney General Jeff Sessions attended an ethics attorney’s conference in April of 2017. He made assurances prosecutions according to the FCPA would continue despite the comments of President Trump and the expressed skepticism of SEC Chairman Jay Clayton that the law is horrible and the world is laughing at the United States.

The Penalties and Sanctions

There are substantial penalties and sanctions for companies or individuals who violate the FCPA. The act allows for fines a maximum of twice the amount of the benefits the company or individual expected to receive from the bribe. When a corporate entity is found guilty of breaking any of the laws of the FCPA, they can be forced to accept an independent party as an overseer to ensure their compliance in the future. An individual found guilty of breaking this law may be imprisoned for a maximum of five years.

The SEC can bring a civil action against the responsible parties. This can include all third parties, directors, officers, stockholders and employees engaging in the bribery. Legal action can be taken when the accounting rules mandated by the FCPA are violated.

Examples of the penalties paid for FCPA violations are published by the SEC. In excess of $143 million was paid by Panasonic in 2018 for violating the FCPA. According to the SEC, a government official with an airline owned by the state was offered a good-paying position by Panasonic in exchange for help with securing additional business with the airline. Even though Japan is the headquarters for Panasonic, the offer was made for the benefit of a subsidiary of the company based in the United States.

Telia is a communications provider. The company agreed to pay $965 million in 2017 as a portion of a global settlement for actions taken to secure business in Uzbekistan. These actions were in violation of the FCPA.

All companies with securities listed in the United States are required by the FCPA to adhere to their accounting principles. These accounting provisions are operating in accordance with the FCPA’s anti-bribery provisions. Respective corporations are mandated to accurately create and keep records and books that fairly and accurately represent the corporation’s transactions. An adequate system must be created and maintained for internal accounting controls.

The number of corporations taking extra measures for the protection of their reputation is increasing. This decreases their exposure risk by employing the services of companies of due diligence. These companies are given the task of vetting third-party intermediaries in addition to identifying government officials who were easily overlooked but may be involved with foreign films under private ownership. These steps are an important component of an effective compliance program for the FCPA. This demonstrates a genuine attempt to avoid any high-risk business situation involving individuals with past proximity or history regarding unethical behavior.

The FCPA makes a distinction between grease payments or facilitation and bribery. Although this may be allowed according to the FCPA, local laws may still be violated. The main distinction is grease payments are made to an official for the expedition of the performance of the routine duties they are already required to perform. The focus of the exception is on the reason the payment was made. The FCPA may consider a payment to a foreign official legal if the host country permits the payment according to their written laws. The FCPA may also permit certain reimbursements or payments in relation to product promotion.

Successor liability may be faced by a United States company acquiring a foreign firm for FCPA violations occurring before the transaction. An acquiring company is generally liable as a successor for FCPA violations that are pre-existing. This occurs when an acquired company had violations subject to the jurisdiction of the FCPA when committed. In 2014, the opinion of the Department of Justice confirmed the position of the FCPA. They stated the conduct of a pre-acquisition by a foreign company with no jurisdiction in the United States does not fall under the laws or enforcement of the FCPA.

How To Promote A Blog With A Limited Budget?

How To Buy Shares On Facebook: A Comprehensive Guide

Can CBD save money on medical costs?

Can You Go To Jail For Finding A Wallet: The Dos...