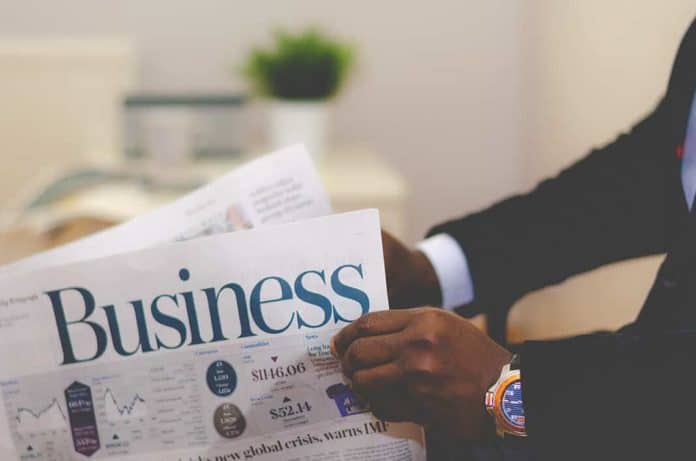 Egypt has long been a nation plagued by severe developmental issues. A large part of its troubles has been attributed to the illicit outflow of cash. As of 2019, the level of this outflow has been averaged to a sum of $6 billion per year.

The effect that this outflow has on the development of economic and social stability is entirely negative. Since the end of long-time President Hosni Mubarak’s time in office, the official tabulation of Egypt’s real losses due to the illicit outflow of cash has only become more opaque.

What Are the Biggest Causes of Illegal Cash Outflow in Egypt?

The two main factors fueling the illegal outflow of cash from Egypt are political and economic corruption and money laundering. Even as the GDP jumped into the hundred billion range in 2006, the amount of illegal cash outflow also skyrocketed. Figures for 2006, 2007, and 2008 were $13.0 billion, $13.6 billion, and $7.4 billion.

The drop in the total for 2008 was not attributable to any meaningful action on the part of the Egyptian government to stem this illegal outflow. Rather, it was due to a large number of foreign investors pulling their money out of the country due to a lack of confidence in their ability to justify the risks they were taking there.

Egypt’s Underground Economy is as Strong as Ever

Egypt has long been notorious as a transit station for illegal drugs, such as cannabis, opium, and heroin. The nation’s criminal element has profited from a cut of the proceeds of the sale of these drugs. They have then hidden the money in a series of secret bank accounts all over Western Europe, primarily in Switzerland.

Because of extremely lax financial regulations, Egypt has become a prime spot for money laundering. This exists due to corruption on the ground that seems to gladly conspire with foreign or domestic criminal elements in return for a cut of the proceeds.

The Gap Between the Rich and Poor is Wider Than Ever

Basic social services in Egypt have continued to deteriorate. This is in large part due to the continuing outflow of cash from the nation’s coffers. Meanwhile, the gap between the rich and poor in Egypt is wider than ever.

A recent study showed that the lowest fifth of the population held 8.96 of the country’s wealth while the highest fifth owned 41.46 percent. This is a disparity that continues to fuel economic, social, and political instability.

The more this economic divide increases, the less confidence the average citizen has in the government. This contributes to increasingly strident calls for justice which, if not met in a timely and appropriate manner, may eventually lead to yet another cycle of revolution and violence in a Middle Eastern nation.

As of 2008, the total growth rate of illegal outflows from Egypt had reached a level of 30.21 percent. This total was higher than any of the others from developing countries in the region.

Many solutions have been suggested as a means of stemming the illicit outflow of cash from Egypt. However, due to a lack of response from authority figures within the nation itself, they have so far fallen on deaf ears. Meanwhile, international financial experts expect next year’s outflow to be as bad, or even worse, than ever.

What Can Be Done to Stem the Illegal Outflow of Cash?

It is becoming more apparent that a critical need for transparency and accountability exists in this increasingly corrupt nation. Recent measures on the part of IMF authorities to enforce anti-money laundering measures have yet to bear fruits.

It may be up to international authorities to insist on these measures being taken. In fact, this may be the only hope for the increasingly beleaguered citizens of Egypt.

How To Launch Your First Fundraising Campaign Successfully In 8 Steps

How You Can Save Money On Your Utility Bills This Winter

How To Make Money On Instagram With 500 Followers: The Basics?