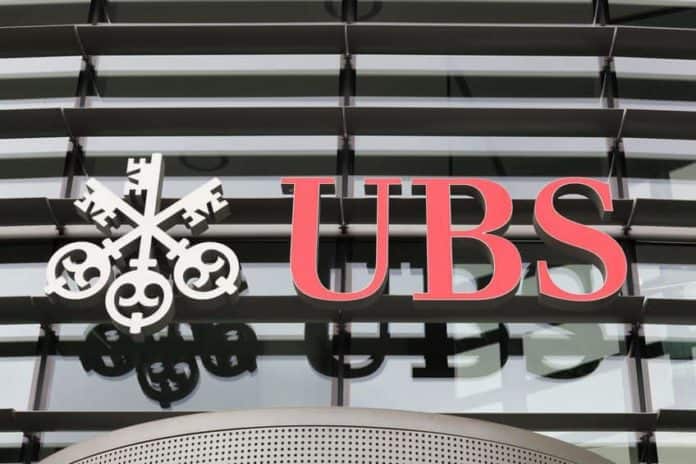 The nation of Switzerland has always been one of the prized goals for many of the world’s leading tax evasion lawyers and investigators. In 2009, the largest bank in Switzerland, UBS AG entered into an agreement with the U.S. tax agencies that would allow it to pay a financial settlement along with the revealing of around 250 names of U.S.-based clients who were suspected of tax evasion in their home nation. Swiss banking secrets have always been prized highly by the authorities of the nation but the U.S. authorities took advantage of the 2008 economic crisis to push for a relaxation of these long in place Swiss laws.

The onset of the 2008 economic crisis is an oft-debated subject in the financial sector with knowledge of the crisis something many experts now state they warned of. As Lehman Brothers fell in the U.S., the UBS banking giant seemed to be heading for the same outcome in Switzerland.

Eventually, the Swiss Government bailed out UBS as the U.S. Treasury Department and IRS began exploring the level of tax evasion in the European nation by U.S. nationals. As the crisis in the global economy hit its height in August 2008, executives from UBS were summoned to a meeting in New York with a delegation of U.S. officials headed by U.S. Department of Justice Tax Division Attorney Kevin Downing. The UBS Group and Swiss Government officials had faced similar proceedings before and simply reached a financial settlement to bring any investigation to an end.

In the Summer of 2008, Kevin Downing felt the Swiss bank was at its weakest in generations and sought to put pressure on the UBS AG Group and asked for the names of more than 50,000 U.S. nationals with secret Swiss bank accounts. With the case dragging on, UBS moved closer to the precipice of financial disaster and continued to push U.S. Secretary of State, Hillary Clinton to bring about an end to the confrontation.

The fact Secretary of State Clinton had been called into the debate regarding tax evasion and money laundering by foreign nationals in the Swiss banking industry. One of the biggest fears of Swiss officials was that any release of names of U.S. nationals with secret accounts would erode the trust in Swiss banking institutions among the wealthiest people in the world.

Bringing UBS to task involved political figures in The White House and their counterparts in Switzerland to the negotiating table with Swiss officials believing their entire financial future could be destroyed by the actions in the U.S. The crux of the case lay with the lack of tax payments by U.S. citizens who had largely inherited their wealth and others who opened accounts purely for the reason of evading the IRS.

The nation of Switzerland is one of the most important to the global economy and the financial sector as a whole. UBS is the second-largest manager of personal wealth in the with Switzerland itself managing around $2 trillion in assets for people and corporations around the world.

Reaching a Settlement with the U.S. Government

Various investigations into tax havens and offshore banking activities around the world have led to a consistent erosion of Swiss secret banking laws. Not only has the European nation found itself at the heart of many investigations it has also had to deal with making settlements with U.S. tax authorities that do not break the vast regulations regarding secrecy in the banking industry.

The first settlement in relation to UBS and the U.S. tax authorities came about in February 2009 when the banking giant agreed to pay around $780 million in compensation to the IRS. During the negotiations for the February 2009 decision, the number of secret accounts identified by the Swiss banking giant was reduced from over 50,000 to just 250.

In early August 2009, attorneys for the U.S. Government and those representing their counterparts from the Swiss Government and UBS attended a three-minute hearing at the U.S. District Court in Miami, Florida. At the hearing, U.S. Department of Justice lawyer, Stewart Gibson explained negotiations on July 31, 2009, had yielded progress both sides believed would lead to a settlement. Judge Alan Gold heard the two parties were working on the details of the settlement that would hinge on a breakthrough being made regarding the personal information of a number of U.S. citizens with secret Swiss bank accounts.

In an effort to protect the secret banking laws of Switzerland, the Government of the nation was unhappy with any so-called fishing expedition into the files of UBS by U.S. Government agencies. The initial settlement deal was designed to allow the secrecy laws to remain in place while complying with U.S. authorities in response to the requirements of the U.S. District Court in Miami.

How Does Refinancing Affect Your Taxes? Finance Implications

What Does Counter Credit Mean On Bank Statement? Understanding Banking