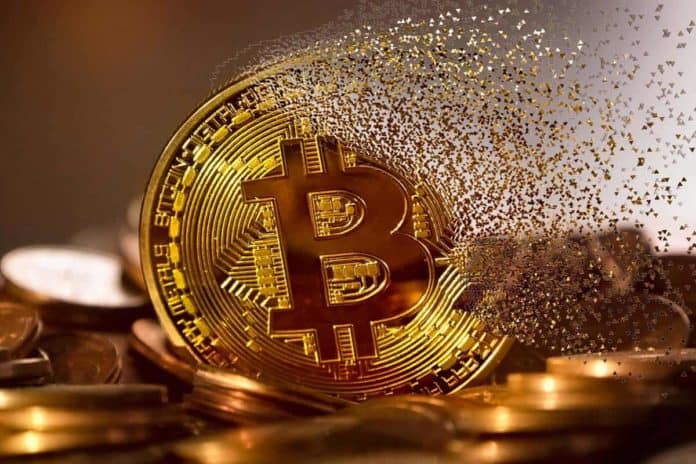 A few decades ago, cryptocurrency was just an academic concept until it was realized in 2009 with the launching of Satoshi Nakamoto’s Bitcoin. Today, there are over 7,000 cryptocurrencies with more being developed every day.

Cryptocurrency exchange platforms through which cryptocurrencies are bought and sold have also evolved from simple exchanges to employing crypto bots and machine learning enabled trading strategies all thanks to the continuous evolution of technologies that make cryptocurrency trading a lucrative investment. Coinformant lists the most reputable exchanges in Australia based on currencies, fees, and security as determining factors.

The Evolution Of Cryptocurrencies

Cryptocurrency is a digital payment system that uses peer-to-peer system to send and receive payments. Cryptocurrencies are digital assets that are stored in an online database that utilize block chain technology to record and verify transactions. It uses encryption to ensure that transactions are semi-anonymous, safe, and secure.

Bitcoin is considered as the first and most recognized cryptocurrency since its inception in 2009.  It was first traded in 2013 with an initial value of $0.05 and its value has increased over time. Its all-time high trade value of $20,000 was recorded in December 2017 and in the past two years it has price has fluctuated between $3,000–14,000. Bitcoin serves as the dominant cryptocurrency, making it even synonymous to the term itself. However, Bitcoin is not the only cryptocurrency as other currencies have been developed ever since.

Altcoin refers to all of the other cryptocurrencies beside Bitcoin. As of February 2020,Altcoins account for 34% of the total cryptocurrency market as these are more accessible and sold at a cheaper rate. Like Bitcoin, Altcoins also utilize peer-to-peer transactions. There are several types of Altcoins such as mining-based cryptocurrencies, stablecoins, security tokens and utility tokens. Each of these may resemble Bitcoin or may serve as improvements of Bitcoin.

Cryptocurrency has evolved through the years to address weaknesses observed in Bitcoin. Altcoins utilize enhanced block chain technology to improve on issues such as privacy, transaction speed and proof of stake. It has also gained the interest and acceptance of several countries and global businesses. Some cryptocurrencies are now accepted by retailers and can even be redeemed through ATMs and converted into local currencies.

Another advantage of Altcoins is that investors can diversify their investments. Since cryptocurrencies are forecasted to become more valuable in the near future, cheaper Altcoins can serve as a potential profitable investment.

While cryptocurrency has achieved its goal to serve as a medium for digital exchange of goods and services, Bitcoin and Altcoins have also emerged as profitable assets that can be traded through various platforms called cryptocurrency exchanges. And just like the robust number of cryptocurrencies, technology also serves as a key factor in the evolution of these trading platforms.

In the early days of cryptocurrency, buyers of Bitcoin used mining or online forums to arrange for Bitcoin transaction. They then used traditional currency (U.S. dollar, euro, etc.) to purchase Bitcoin through bank transfers or Paypal. In return, Bitcoin was deposited into private crypto wallets.

The first cryptocurrency exchange occurred in 2010 via the now defunct platform bitcoinmarket.com, followed by the infamous Mt.Gox collapse, which highlights the early platforms’ vulnerability to hacker attacks. Several platforms emerged after these, banking on the formers’ weaknesses to improve security and incorporate other cryptocurrencies for trading.

With the plethora of cryptocurrencies and their integration into the trading arena, it was necessary to further technologies to manage growing digital assets. From simple forums to cryptocurrency exchange platforms, automated trading and crypto bots now provide efficient trading that translate into profits.

Automated trading and crypto bots decide when to sell using a set of pre-determined factors and executes the sale when market opportunities are present. Crypto trading bot platforms can be advantageous to use as they are automated, available 24/7, customizable and feature use-friendly interfaces. These benefit less experienced traders because of automated decisions. For experienced traders, it can be used to generate sophisticated strategies based on previous trading data.

Cryptocurrency experts have initially seen the potential pitfalls of automated trading platforms that in 2020 and, in the coming years, there is a move towards developing exchanges that give traders the ability to control their strategies and protect their profits. Aside from this, improvements are also seen to enhance features to include back-testing, community building, portfolio tracking and rebalancing, as well as support trading.

Machine learning is an aspect of artificial intelligence that enables systems to learn, predict, interpret and improvise data without being told every time. It derives its learning from previous datasets and builds a model to pattern its decision for future transactions. In crypto trading, machine learning is used to predict the value of cryptocurrencies, differentiate trade and individual wallets, analyze trading behaviors and detect fraud.

Technology is the underlying cause of cryptocurrency and the exchange platforms that permit the purchase and sale of Bitcoin and Altcoins. From establishing blockchain technology as its foundation to innovations that address issues of fraud, transaction speeds and proof of stake to creating cryptocurrency exchanges that utilize automated platforms and machine learning, the cryptocurrency market remains to be a dynamic and promising entity for curious newbies and seasoned traders.

What is the Foreign Account Tax Compliance Act? [FATCA]

Hitting The Road This Summer? Minimize Stress And Ease Your Mind...

Estate Tax: What Do You Have To Pay?